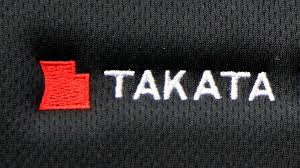 As we near the end of August, it is common for dealerships to advertise steep discounts for prior model year vehicles in an attempt to make room for new cars.  This year is no different.  However, the 2015 models are not without their flaws, as this past year has witnessed a record-breaking recall of over 64 million vehicles.

The growing number of recalls is attracting attention not just because of the massive amount, but because several of the issues leading to the recalls resulted in deaths.  Most recently, faulty Takata airbags have been linked to at least six deaths and 100 injuries, and their recall was recently expanded to include 34 million cars. A defective ignition switch problem in General Motors’ vehicles, which causes cars to shut off while being driven, has been tied to at least 100 deaths.  In addition, there have been other vehicle recalls announced in the last few months, including: 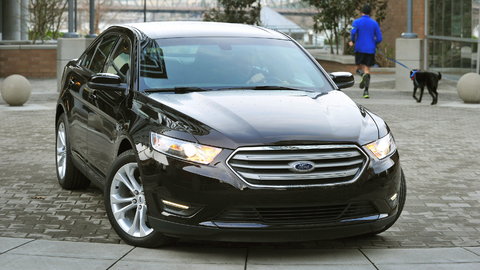 Ford Vehicle Recalls:  The 2015 Ford Taurus, Explorer, Flex, Lincoln MK, MKT automobiles are being recalled for parking brake failure.  Several cases report vehicle sliding and rolling while “parked” on inclined surfaces.  The faulty vehicles are believed to be manufactured May 4 – 23, 2015.

Kia Sorento Recall: 2015 Kia Sorento vehicles manufactured between October 23 and December 10, 2014, are being recalled because front passenger seat belts may not fasten correctly.  The latch assembly may be defective, thereby increasing the risk of personal injury in the event of an auto accident.

Acura MDX and RLX Recall:  Nearly 50,000 Acura vehicles have been recalled for a potential malfunction in the automatic braking system.  These models include 2014-2015 MDX and RLX Acura vehicles.  The systems are said to scan the front of the vehicles using radar so that the vehicles do not strike objects.  If an object is detected, the vehicle’s brakes are applied automatically.  When working properly, this safety technology reduces the risk of auto accidents; however, if malfunctioning, this technology can cause serious injury.

LR4 Land Rover Recall:  The National Highway Traffic and Safety Administration recalled approximately 3,000 2015 models due to an ABS software defect. This product defect could cause glitches with the ABS software, stability control, hill descent control, and traction control systems.  If any of these software systems are disabled while being operated, drivers may lose control of the vehicle.

Honda Motorcycle Recall: Numerous Honda motorcycles are being recalled due to incorrectly applied sealant, leaving the vehicles at risk for power loss within the electrical systems.

You can check to see if your vehicle is part of the recall by entering the VIN number in the National Highway Traffic Safety Administration’s (NHTSA) recall and defects website or Recalls.gov, which is a one-stop shop for recalls of six separate government agencies, including the NHTSA and the Food and Drug Administration.

If you have experienced injuries resulting from a defect in your vehicle, the manufacturer could be held financially liable.  For over 35 years, personal injury attorney Steve Hoskins has successfully represented injured people and families who fall victim to catastrophes.  He has the knowledge, experience, and resources necessary to obtain just compensation for his clients.  Do not hesitate to schedule your free consultation, for many personal injury and automotive defect claims are time sensitive!  Call the Law Firm of Hoskins, Turco, Lloyd & Lloyd toll-free at 866-460-1990.